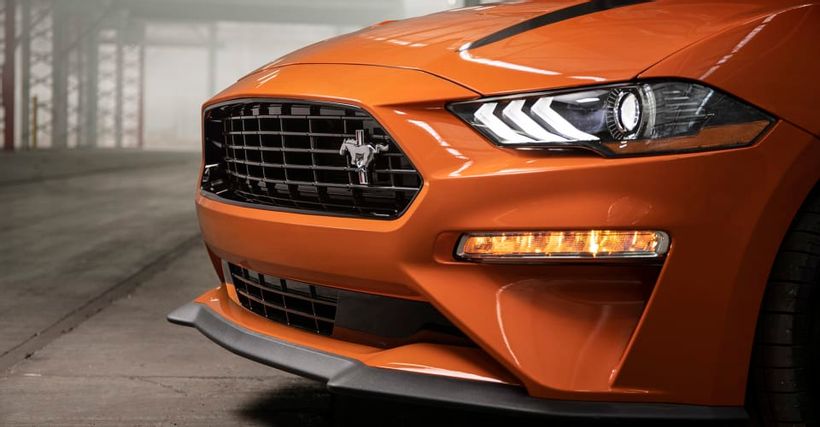 Four-cylinder versions of the Ford Mustang only account for about 15 per cent of sales. That ratio is low enough to kill it in the UK, but apparently high enough to keep it in Australia.
The four-cylinder Ford Mustang has been axed in Europe after more than four out of five buyers opted for the V8.
However, Ford Australia says there are no plans to drop the four-cylinder Mustang from the local line-up despite selling at about the same rate as the UK.
The Ford Mustang EcoBoost – powered by a turbocharged… 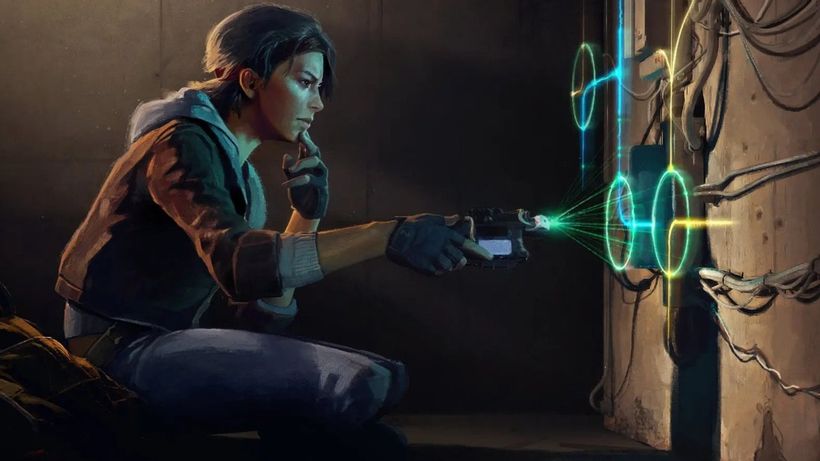 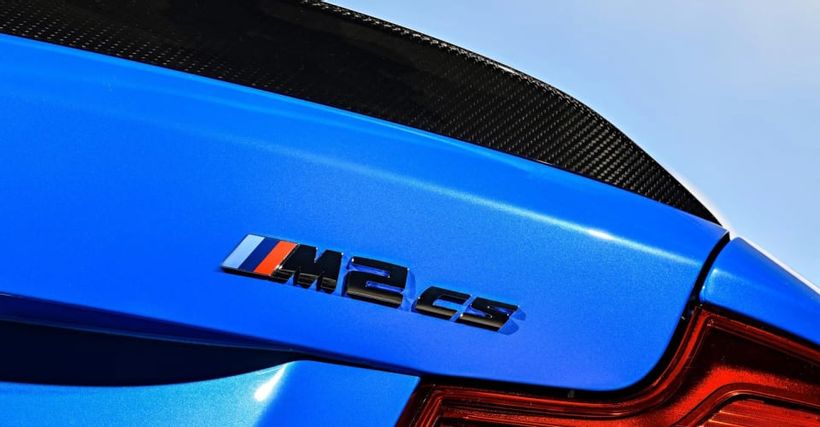