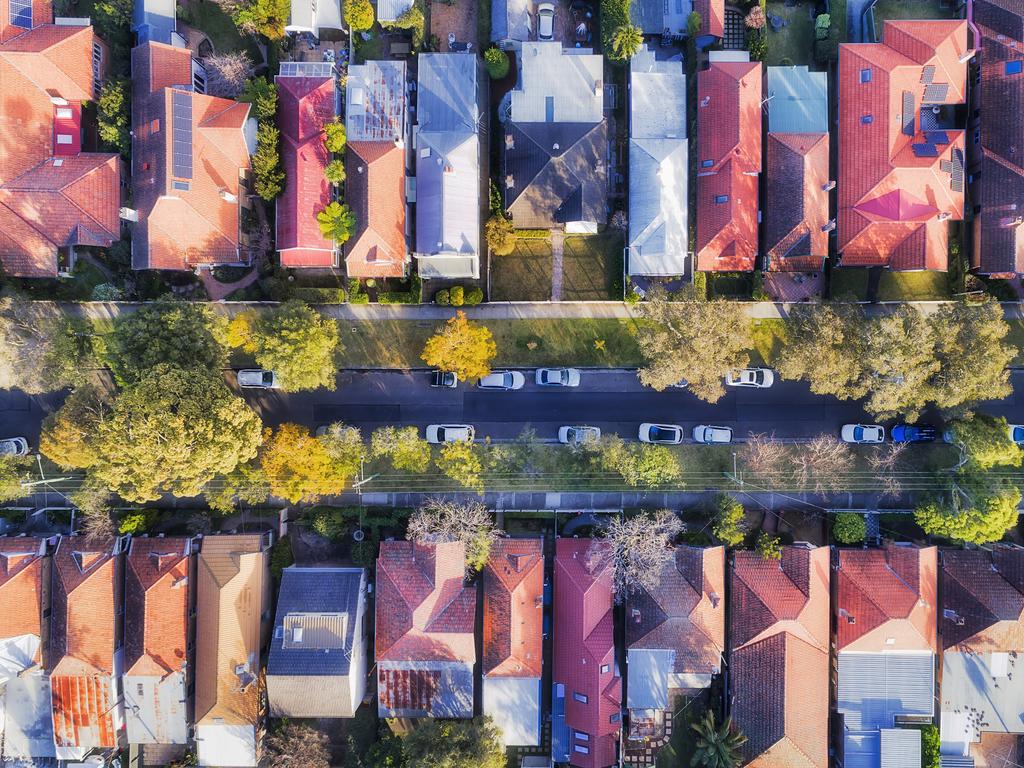 Women are less likely to own property than men.

Women in capital cities may be more likely to own a property than those in regional centres, but both lag behind Australian men.

CoreLogic revealed 26.2 per cent of all properties in the country are exclusively owned by female compared to 29.9 per cent for men.

The most common type of ownership was ‘mixed gender’ ownership, where both men and women had a stake in the property. This accounted for 43.9 per cent of households in Australia and translated into women owning 70.1 per cent of all houses compared to 73.8 for men.

The Little Beach boat ramp upgrade is set to begin in May! If you have any ques… 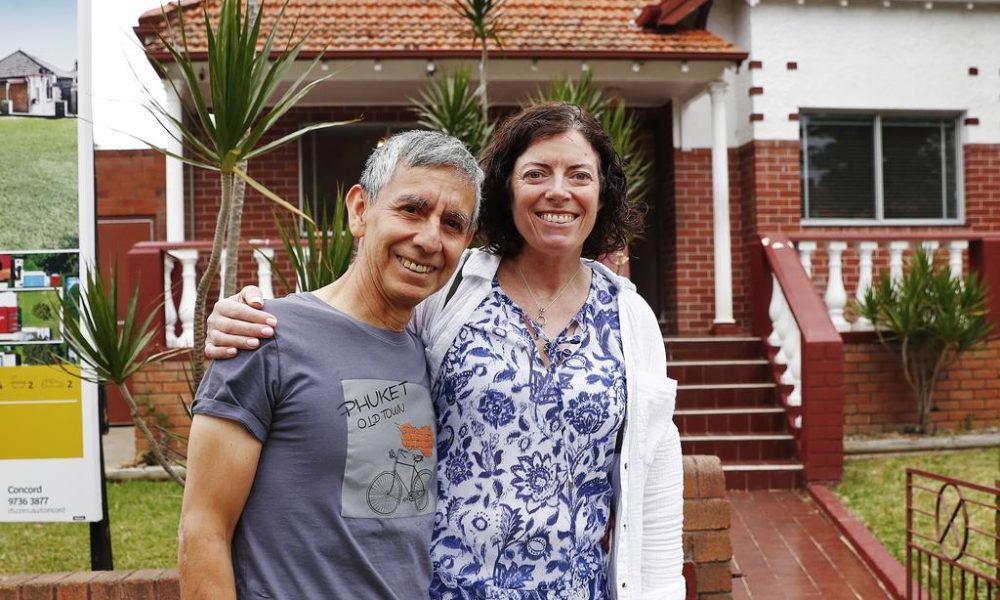