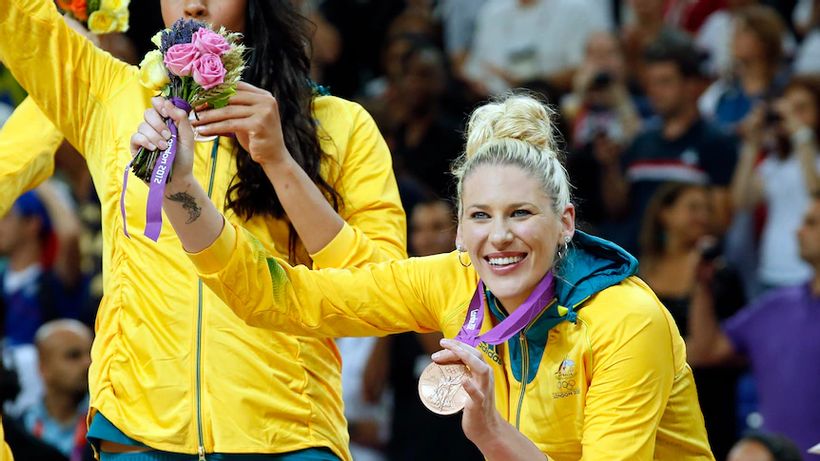 Lauren Jackson has become the first Australian player ever inducted into the Naismith Memorial Basketball Hall of Fame, cementing her status as a legend of the game.

Jackson, a three-time WNBA MVP and seven time All Star, won two WNBA titles with the Seattle Storm, to go… 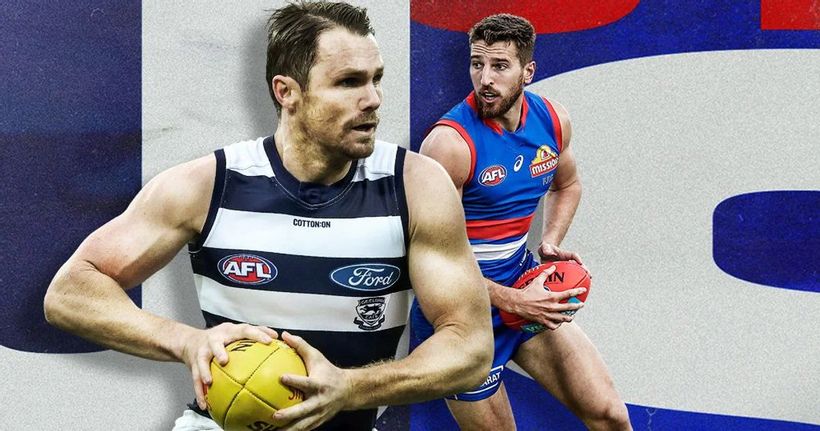 Can the Dogs break their Geelong hoodoo? Follow it LIVE from 7.50pm – AFL