Police have arrested and charged a man on outstanding warrants with serious domestic violence-related offences and firearms offences in the Hunter Region today.

About 5.30am today (Sunday 7 March 2021), officers attached to Port Stephens-Hunter Police District were called to Truscott Street, Raymond Terrace, after reports a man was attempting to

Following inquiries, the officers established the 29-year-old man was wanted on four outstanding arrest warrants for offences relating to domestic violence and firearms offences, and a revocation of parole.

By the time police arrived at the scene, the man had gained access to the home. A 26-year-old woman, who is the occupant… More 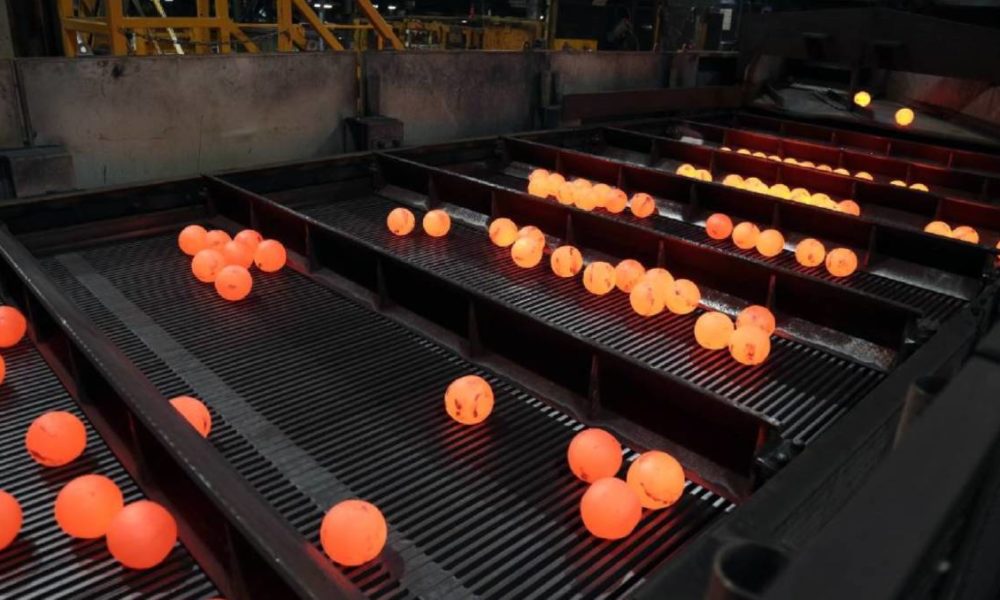